Mining is a critical industry in Canada and many metals are being mined from coast to coast.  With the advent of strategic metals that include supporting electric “everything” it will only get bigger. To start on our fact filled article, let’s begin with the definition of mining.

“Mining entails the extraction of ore, defined as rock from the earth’s crust containing valuable minerals. It may also include quarrying, or the digging of sand, gravel, or aggregate for construction purposes. The excavation of the oil sands is similar, and oil and gas production is not typically considered as mining.” 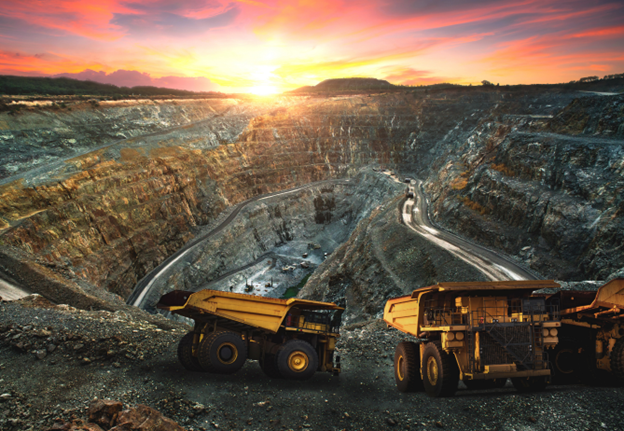 What is mined in Canada?

What are the top 5 values?

How big is Canada’s mining?

Canada produced 60 minerals and metals at almost 200 mines and 6,500 sand, gravel and stone quarries. The value of Canada’s mineral production reached $43.8 billion in 2020. Gold was the top-ranked commodity by value.

Where is the biggest mine in Canada?

Canadian Malartic, 25 km west of Val-d’Or in northwestern Quebec, is the largest operating gold mine in Canada. The large open pit mine and plant built by Osisko Mining Corp. began commercial production in May 2011.

What are the employment numbers in mining?

What is Indigenous participation in mining?

More than 16,500 Indigenous people are employed in the minerals and metals sector across Canada. This represents 12% of the upstream mining industry’s labour force, making it the second-largest private sector employer on a participation basis.

What is the latest news of Canada investment in EV battery supply chain?

On April 4,2022, it was declared in Canada’s federal budget that it will include an investment of at least $2 billion for a strategy to accelerate the production and processing of critical minerals needed for the electric vehicle (EV) battery supply chain. So we can expect more announcements from industry.

What are mining and metals in the energy transition?

The demand for metals like copper, lithium, cobalt, nickel, rare earths, and many others are expected to grow exponentially. Whether it is batteries or charging stations for electric vehicles (“EVs”), or solar panels and wind turbines for green power, the accelerating push toward clean, renewable energy and net-zero emissions will fuel this extraordinary demand.

Nomadis is a Canadian Workforce Technology Company that supports the Mining Industry in Canada and Globally. Digital technologies have transformed the industry considerably and this trend will continue. Given the growth of conventional metals and the growth in the renewable energy sector, Canada will be a leading supplier.

Best practices, product information and other news from Nomadis

We send our communications in average once a month